7 Things to Do at Beakerhead 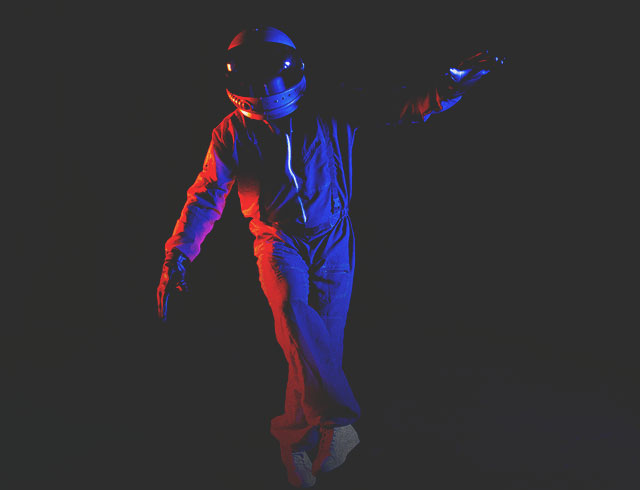 7 Things to Do at Beakerhead

Experience Beakerhead, a smash-up of art, science, and engineering in Calgary

Beakerhead is the ultimate smash-up of art, science, and engineering for a one-of-a-kind festival experience in Calgary. Admission is free to the spectacles and wonders of Beakerhead at Century Gardens and the TELUS Spark Science Centre, featuring everything from Prosthesis: The Anti-Robot and Chatter Box to Cirque Nuit and the Sounds of Science. Get ready for ignition and discover the free experiences of Beakerhead in Calgary.

Prosthesis: The Anti-Robot is like nothing you have ever seen before. Making its debut at Century Gardens (826 8 Street SW), this research and development initiative focuses on bringing the dream of giant-powered mech suits to life. Weighing 4000kg, with 200 horsepower, the all-terrain racing mech machine-human and battery-powered exoskeleton was built for sport and beyond. 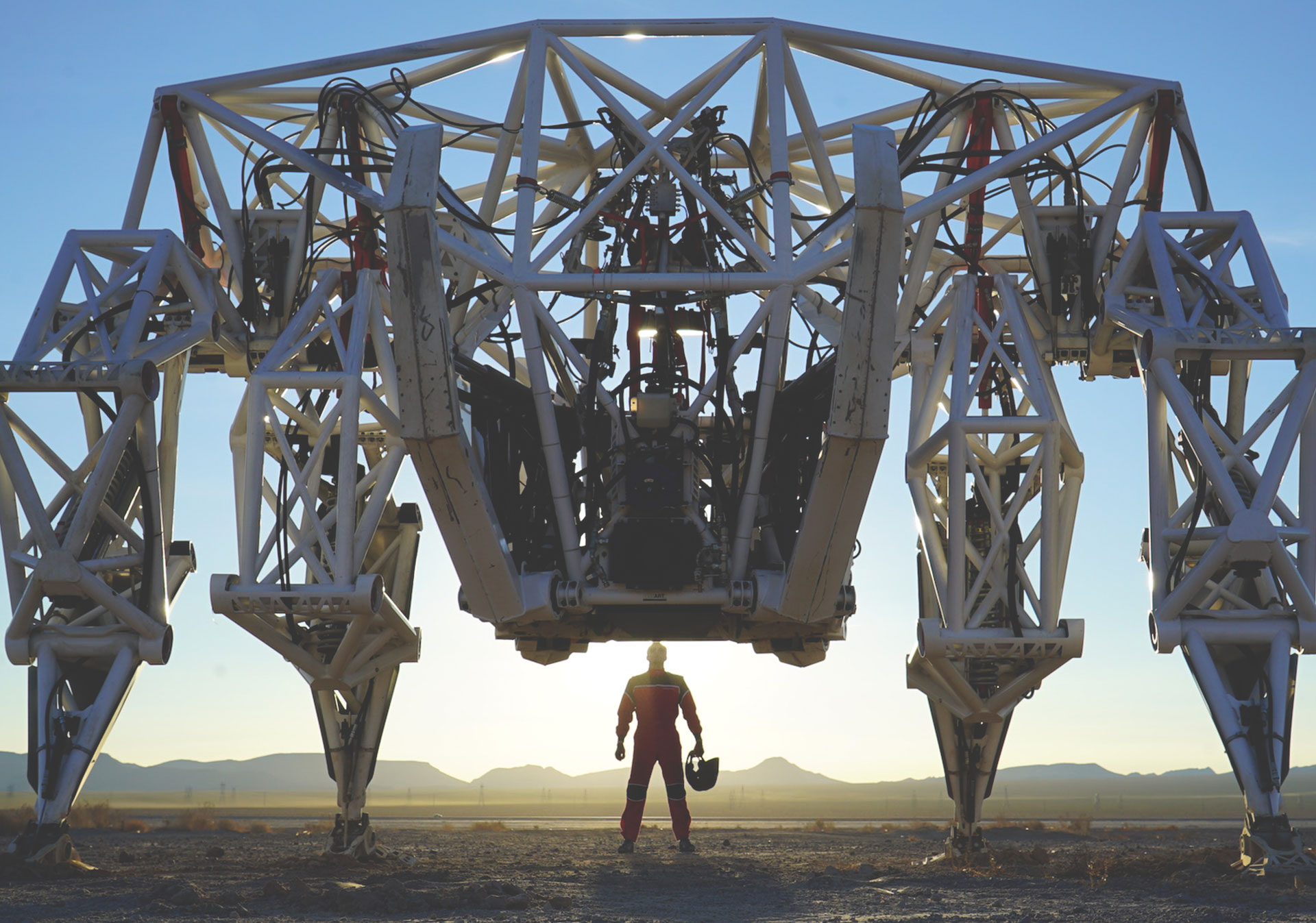 Prosthesis at Beakerhead in Calgary

Inspired by the hugely popular show in the 1990’s, Beakerhead features a pop-up version for a freeform flow of ideas, thoughts, and opinions to be captured on video. Chatter Box captures what matters most to Calgarians and visitors, amplifying the dynamic cultures that make Calgary special. Look for a series of pop-up spotlights and feature locations around the city.

Immerse yourself in a 360 degree experience with the Big Arts Geodome. The hemispherical thin-shelled structure is 53 feet in radius and 44 feet tall, with full projection capabilities on the inside and spectacular surround sound. There’s a lot of science packed into this space as it hosts the Sounds of Science, Reading with Royal, and Sunday Yoga. 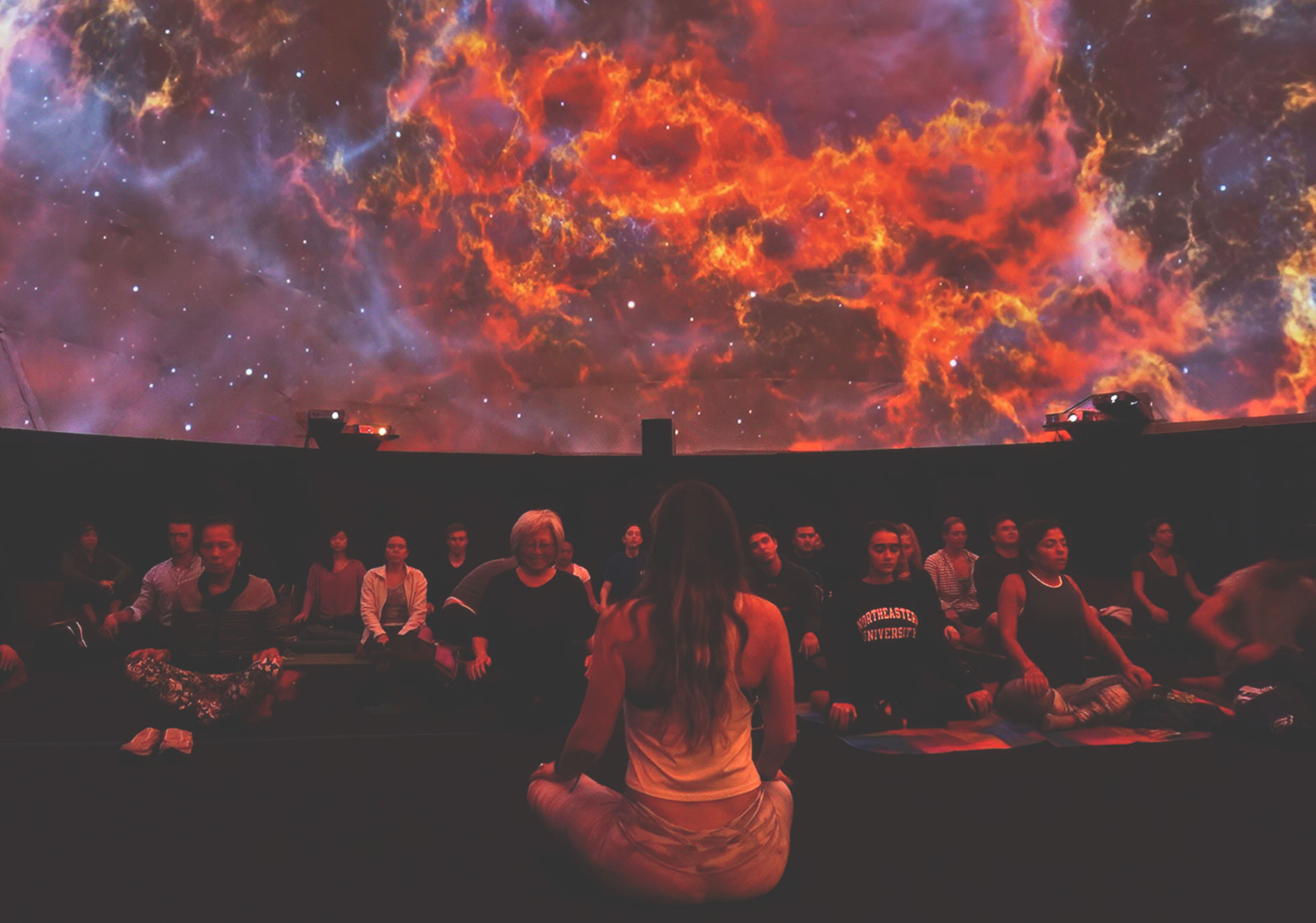 The Dome at Beakerhead in Calgary

Beakerhead welcomes creators, artists, technology friends, and engineering enthusiasts to Hack-the-House. This collaborative challenge empowers teams of kids 14 and older, supported by a panel of experts, to bring creativity and engineering skills together and ‘hack’ a piece of used household furniture into a sustainably powered machine. You’ll be amazed by the results!

Catch Cirque Nuit, Western Canada’s premiere circus troupe all weekend long at Beakerhead. Dynamic performers will surprise and delight your senses as they wander through Century Gardens and the Beaker Bar. It’s a wild and twisted adventure beyond the big top curtain. 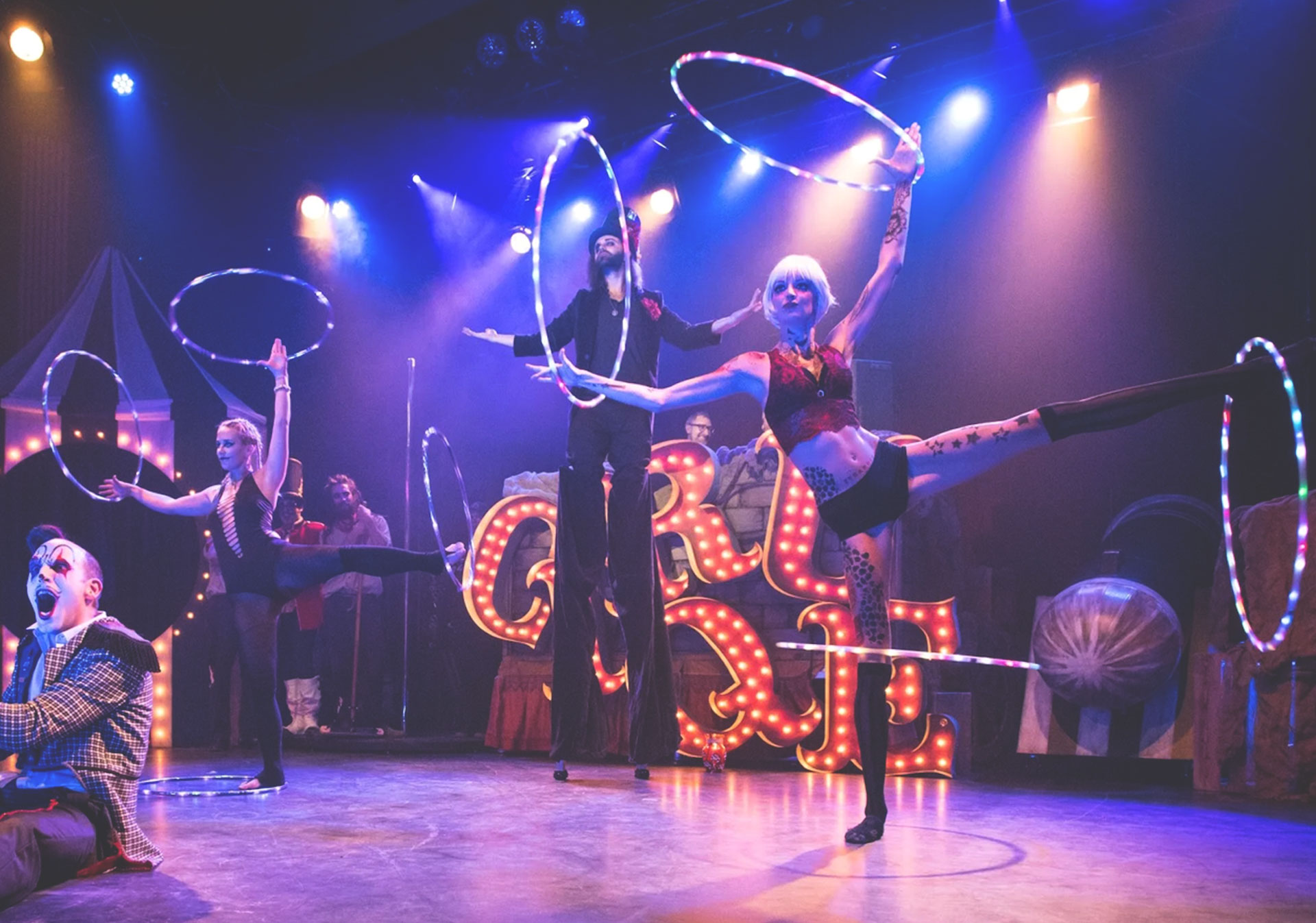 Beakerhead is all about collaboration and new ideas, so what could be more fun than mashing up science and rap? Sounds of Science brings together science words and themes with beats and vibes from the word of hip-hop. Join the Masters of Mash-Up, Teekay Othello and Rebecca Dawn as they guide you to electric and grooving rhymes that unpack mitosis and satellites from the stage at Century Gardens. Grab a drink, and a snack, head to the stage and get a rad science-rap earworm implanted in your brain.

Bunnies, octopus tentacles, and giant orange inflatable monsters are all Beakerhead favourites. Big, playful, and easy to recognize, everyone in the family will love these classic Beakerhead spectacles. Admission is free to experience these cute and cuddly creatures at Century Gardens in Calgary. Take the Calgary Transit C-Train to Century Gardens for Beakerhead programming, located at the 8th Street SW C-Train platform. 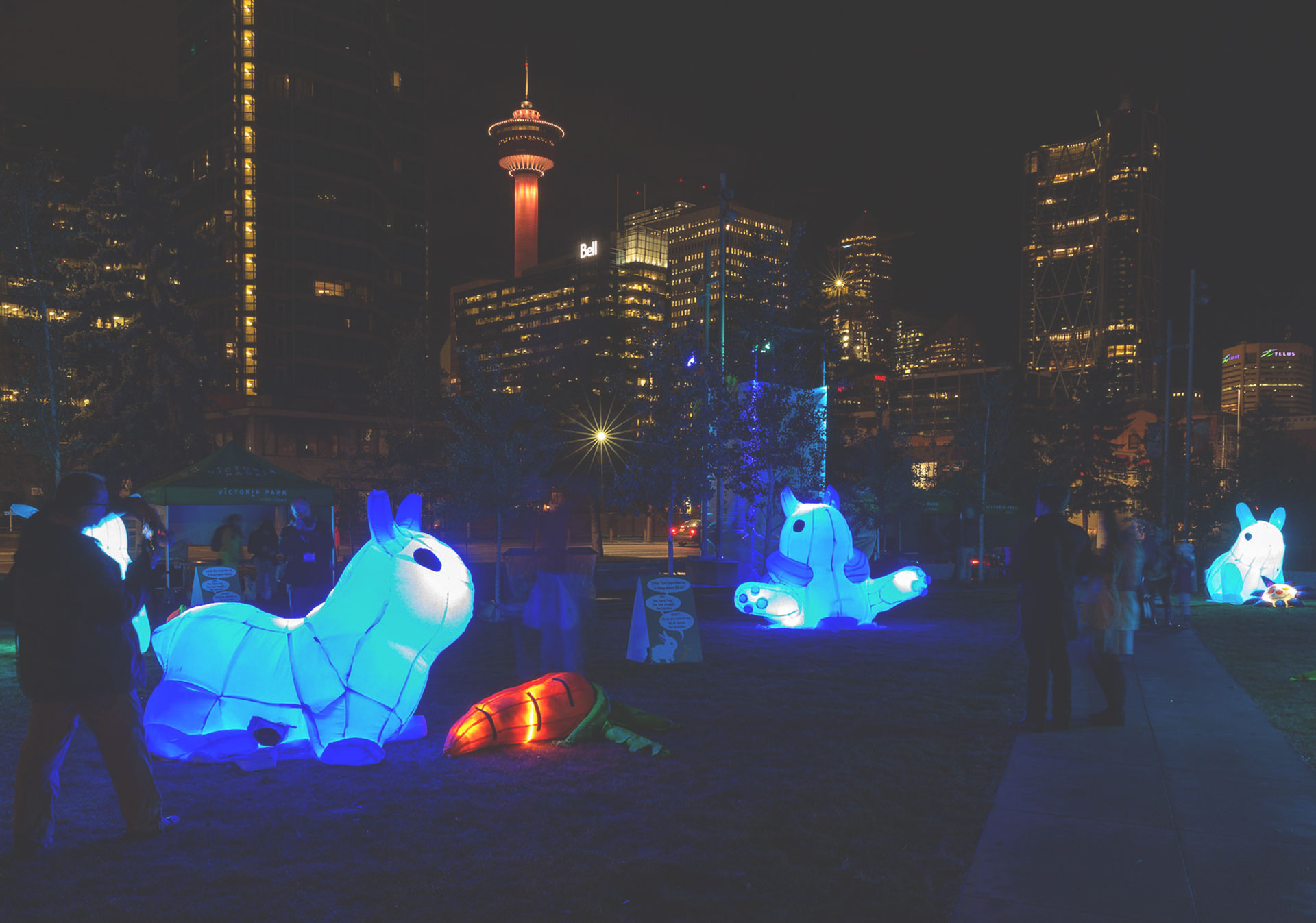 Nibbles, Tentacles, and Lilly at Beakerhead in Calgary 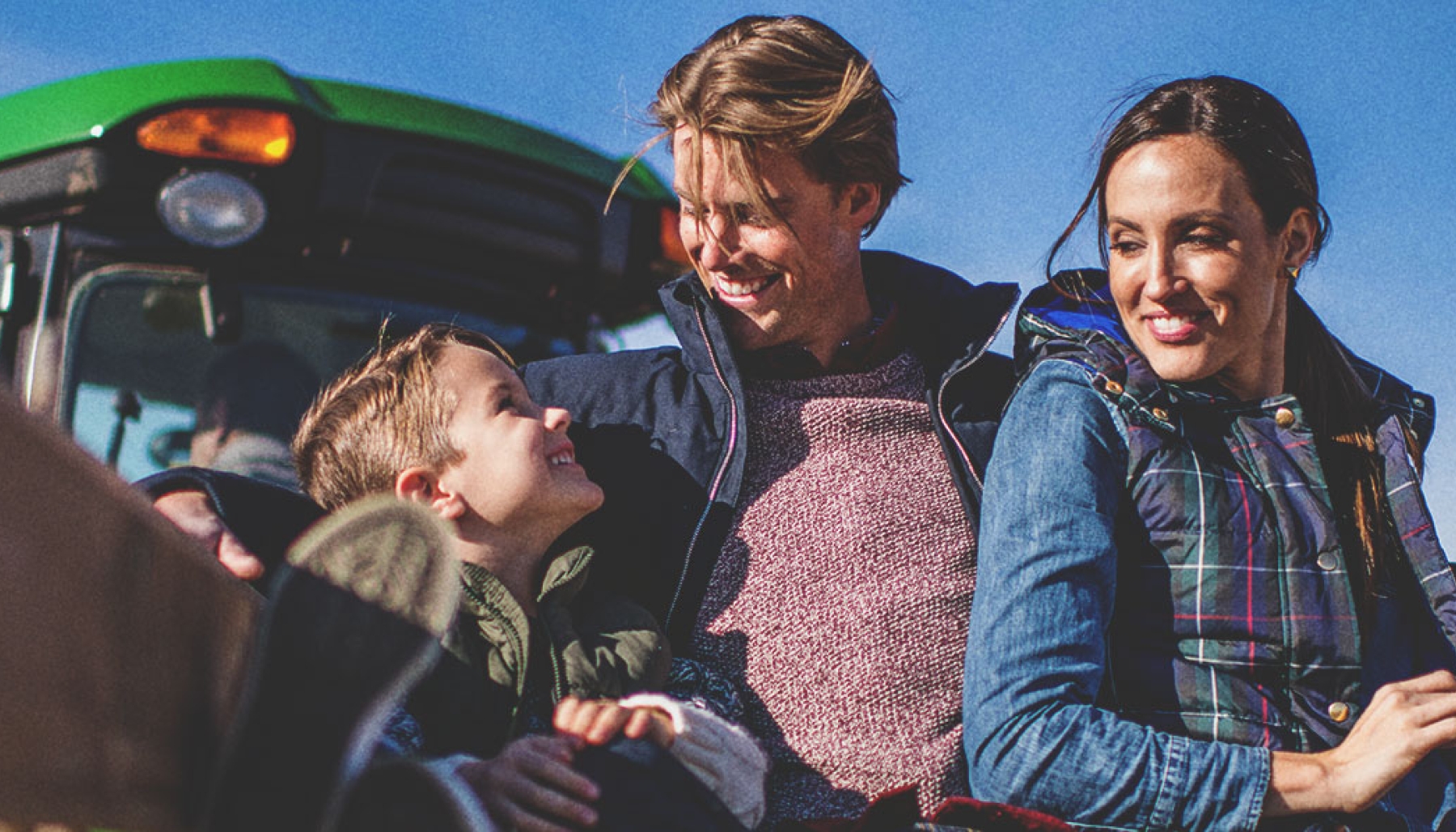 Fun Things to Do

Top 14 Attractions in Calgary for Families

Whether you're in the city for a vacation, have an afternoon to explore the city, or are passing through on your way to the mountains, these attractions can't be missed! 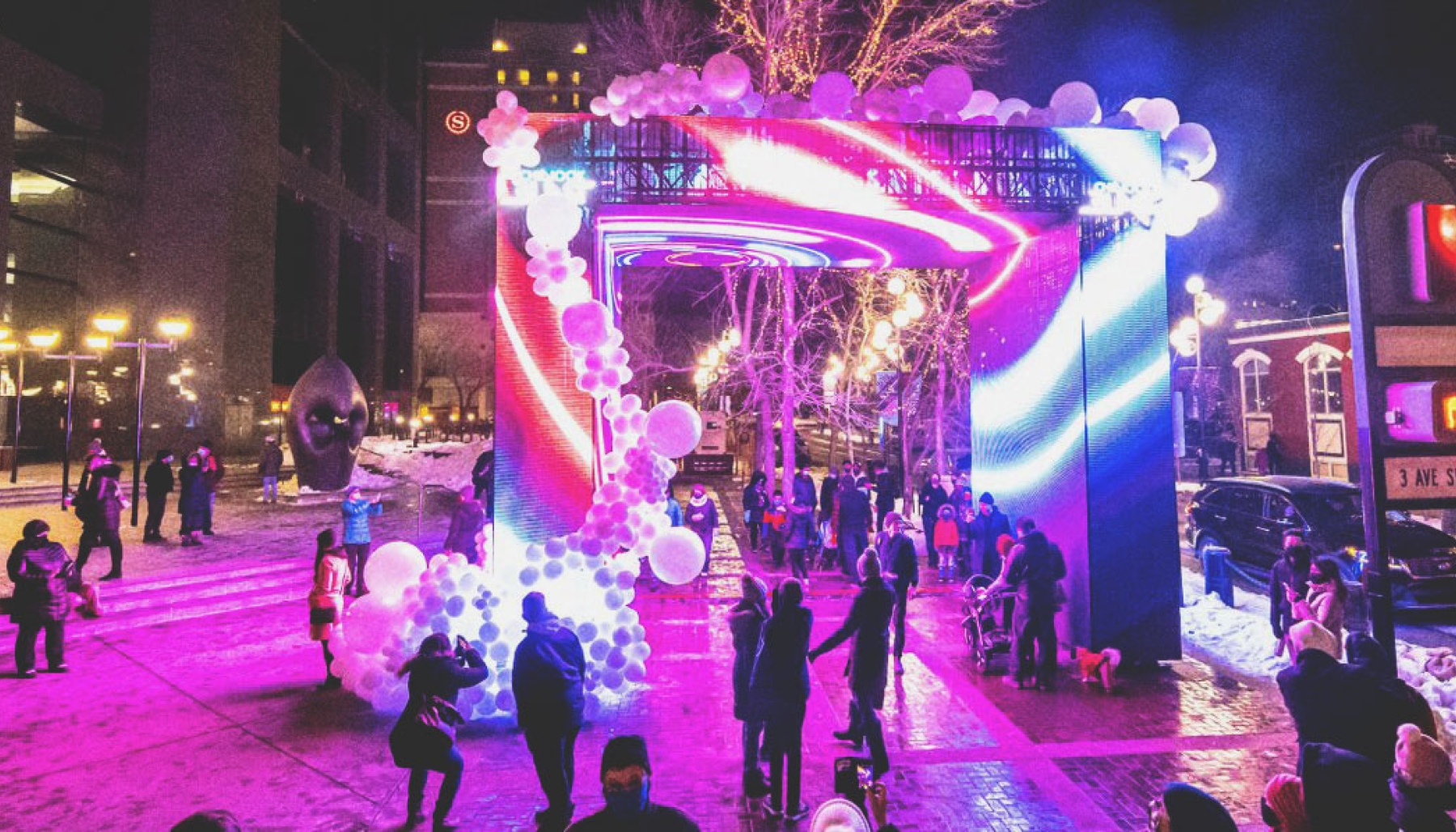 Mark your calendar for the biggest annual festivals in Calgary.