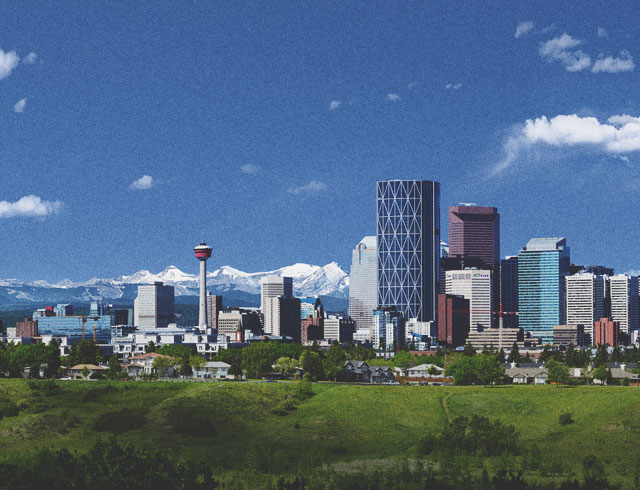 The Shaw Charity Classic has been a staple in the Calgary event calendar for the past six years. The event is so well executed that it has received the President’s Award as the top event on the PGA TOUR Champions in 2014, 2015, and 2017. Roughly 75 players from around the world compete in the event and are joined by approximately 40,000 spectators, waiting on every swing. Not only does the event provide world-class competition, it has also set a record for charitable giving on the PGA TOUR Champions for six straight years. In 2018, the tournament raised over $12.3 million for Albertan children-based charities shattering its previous 2017 record of $8.3 million.

Tourism Calgary has been a huge supporter of the Shaw Charity Classic since its inception, helping it become the pillar event that it is. Through funding support, strategic guidance, and marketing expertise Tourism Calgary has contributed to the growth of one of Calgary’s great homegrown events. 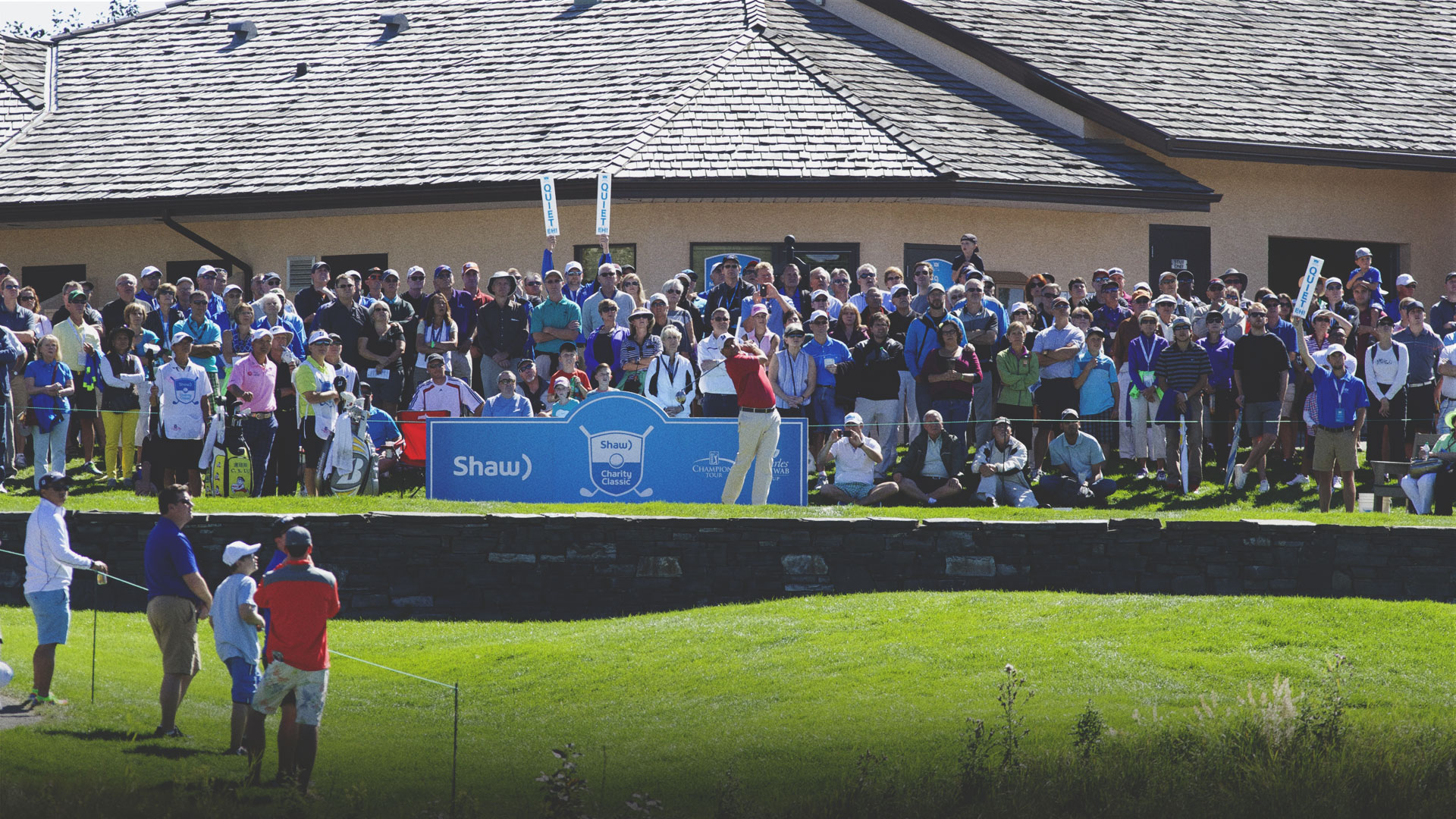