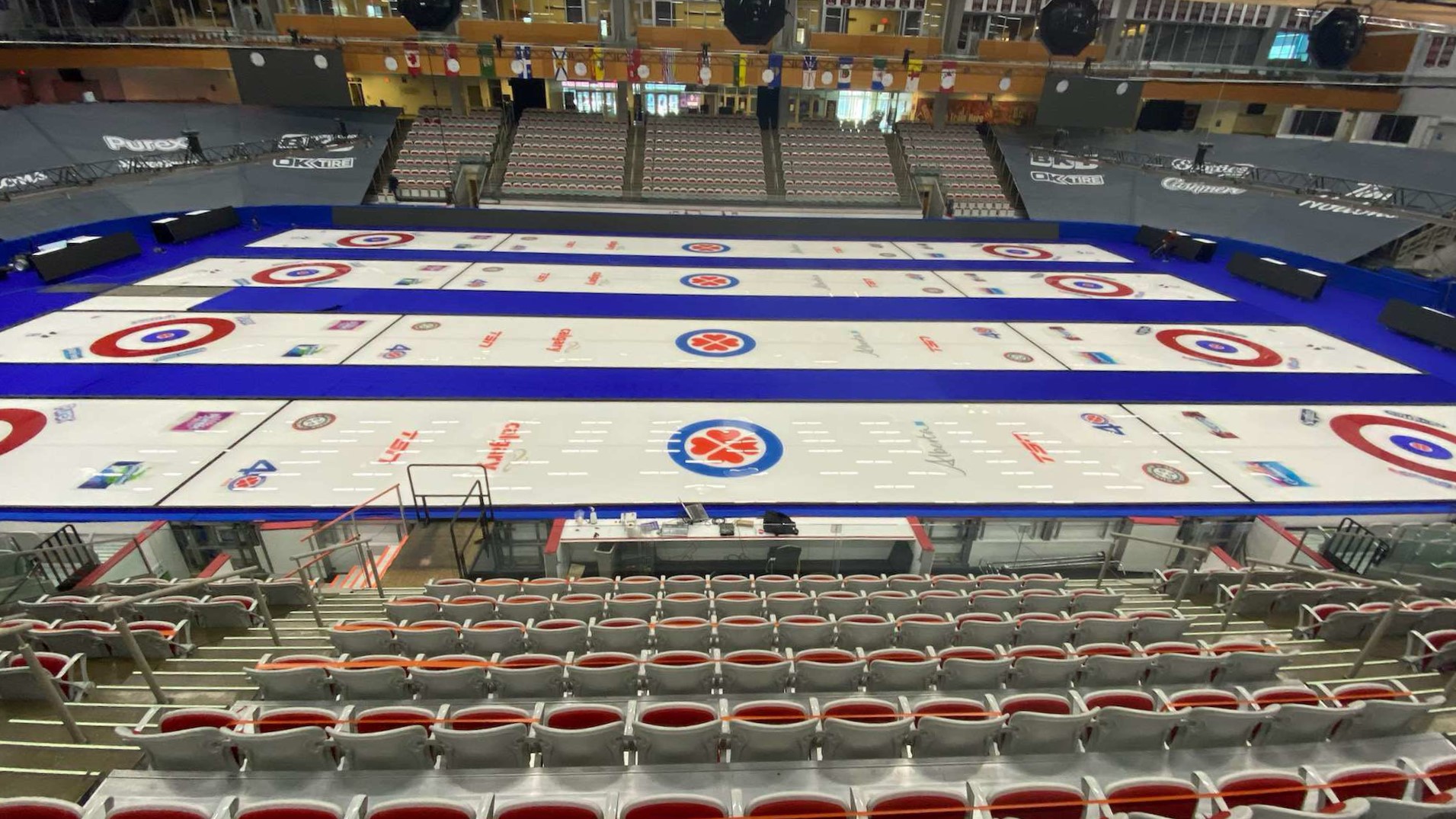 Six prestigious curling events, including Scotties Tournament of Hearts and Tim Hortons Brier, played in Calgary in a no-fans, bubble environment from Feb. 19 through end of April 2021

Feb. 19, 2020 – Starting today, Calgary will be on the national and international stage as the host city of Curling Canada’s Season of Champions and Grand Slam of Curling bubble. Six prestigious events, including the 2021 Scotties Tournament of Hearts and the Tim Hortons Brier, will be safely hosted over the next three months at WinSport’s Markin MacPhail Centre in a no-fans, bubble environment.

For Tourism Calgary, attracting and hosting Curling Canada's event bubble is an important step in supporting our city’s critical tourism industry. Cumulatively, the events are estimated to inject more than $11 million into the local economy, and will generate significant awareness for Calgary through extensive broadcast to millions of curling fans across Canada on TSN and Sportsnet. This opportunity was made possible through partnership between Tourism Calgary, The City of Calgary, The Government of Alberta, Alberta Health, Alberta Health Services, WinSport, Curling Canada and accommodation and hosting partners that are all committed to driving safe business activity and supporting the recovery of Calgary’s visitor economy.

“Calgary is thrilled to be welcoming Canada’s curling community for six weeks of safe activity that all Canadians can enjoy from their homes. Hosting these elite-level events in Calgary is a testament to our commitment to be the ultimate host city,” said Calgary Mayor Naheed Nenshi. “This opportunity would not have been possible without the teamwork and partnership between many committed partners who prioritized driving safe business activity and supporting the recovery of our visitor economy.”

“Sport hub hosting opportunities like the Curling Canada bubble are critical to supporting Calgary’s tourism industry,” said Cindy Ady, CEO, Tourism Calgary. “After significant preparation, our partners are hosting the world’s best curlers for a safe event experience in a way that drives $11 million in economic activity, elevates our reputation as Canada’s winter sport capital and keeps Calgary top-of-mind for future travel when it’s safe to do so.”

Building on successful bubble event models like those already used in Alberta to host the NHL bubble and IIHF World Juniors, Curling Canada’s bubble will maintain stringent health and safety protocols developed in partnership with authorities at both the federal and provincial levels. These measures will ensure the health and safety of all athletes, coaches, media and event organizers, while enabling Curling Canada to crown curling champions.

To learn more about Curling Canada’s Season of Champions and Grand Slam of Curling bubble – including how to tune into the action and cheer on Calgary as the ultimate host city – see https://www.visitcalgary.com/curling2021

Tourism Calgary is the official destination marketing and development organization for Calgary’s tourism industry. For more than 60 years, the organization’s primary purpose has been to promote Calgary as the destination of choice for leisure travellers. With a vision of making Calgary the ultimate host city, Tourism Calgary markets the city and advocates for its ongoing development as a destination. The organization hosts and attracts events and visitors and activates the city by fostering the growth of shareable, memorable experiences. Prior to the COVID-19 pandemic, Calgary’s critical tourism industry contributed approximately $2.5 billion in visitor spending by more than 7 million visitors annually.