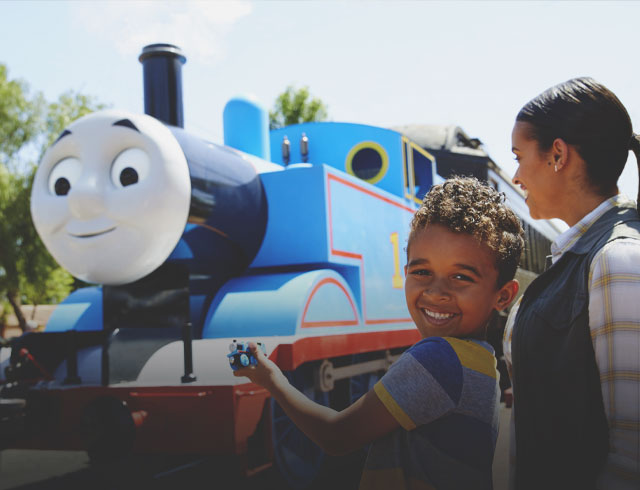 Fresh activities and events are blooming this May in Calgary with the return of the Calgary Marathon, Canada’s longest running marathon, and the Calgary International Beerfest, Canada’s largest beer festival. Make new family memories at Day Out with Thomas at Heritage Park, cheers to National Caesar Day with YYCaesarFest, and celebrate moms everywhere with fun things to do for Mother’s Day, this May in Calgary.

Please verify the status of all activities and refer to our COVID-19 Traveller Update for more information.

Jubilations Dinner Theatre presents Greased! Go back in time and tap your toes to one of the all-time great nostalgia trips of the 1950s.

One Yellow Rabbit's High Performance Rodeo is back with a series of seven productions for a one-time-only special spring edition.

Playwrights Projects 2022 returns with six online excerpt readings of new Canadian plays by members of the Alberta Theatre Projects Playwrights Unit. Tickets are only $10.00 per evening.

Gasoline Alley will be buffed up and ready to shine under the bright lights as it opens for another season at Heritage Park. Discover highlights from the vintage pick-up truck collection, play games, and visit with members of the Rocky Mountain Model Club.

Lunchbox Theatre presents Shark Bite, a world premiere theatre production about connection and family that will tug at your heartstrings.

For the first time, Canada's national U18 club championships will be hosted together with the Esso Cup and TELUS Cup. Get your tickets now to see the stars of tomorrow competing for a national championship.

Tim Hus at the King Eddy

Tim Hus returns to the King Eddy with songs to sing and stories to tell from a songwriter rooted in the wild Alberta frontier. Tickets are $15.00 and the show starts at 8:30 p.m.

Celebrate the season with the Granary Road Spring Fair and meet the new baby animals, learn about the farm friends, contribute to the new rock garden, and treat yourself to a picnic lunch from the market vendors.

W.P. Puppet Theatre presents the 10th Puppet Power: Festival of Ideas, a great opportunity to learn more about puppetry and enjoy performances with your kids.

Where: In-person and online

Locked Zoo: Amazing Apes is an all-new zoo-wide escape game that will challenge you to explore the zoo after hours, solve puzzles, and learn about wildlife conservation.

Where: The Big Four Roadhouse

East Town Get Down

Get to know the East Town Get Down, International Avenue's music festival featuring intimate venues, unique food and drink, and a range of musical performances.

The Festival of Quilts at Heritage Park is Western Canada’s largest outdoor quilt show, displaying creative quilts from community members throughout the park.

Lace up for the Calgary Marathon, Canada’s longest running marathon, attracting runners from all over the world. Runners can participate in a 50KM Ultra, 42.2KM Marathon, 21.1KM Half Marathon, 10KM Race, 5KM Walk/Run, or Kids Marathon.

Alberta Ballet presents Cinderella, the most successful production in Alberta Ballet’s 54-year history. The fairytale classic follows the heroine as she makes her dreams come true with perseverance of an optimistic spirit and a special pair of shoes.

Mother Mother – The Inside Tour

May the Fourth Be With Zoo

Support wildlife conservation across the galaxy and solve the mystery to save endangered species with the inaugural May the Fourth Be With Zoo, a galactic mystery event at the Calgary Zoo.

Icelandic rock band KALEO performs at the Grey Eagle Resort & Casino in support of their latest album Surface Sounds, including the hit singles “I Want More” and “Break My Baby”.

FREE First Thursdays are back at Contemporary Calgary with a late-night gallery experience, featuring music by HOT SAUCE BOOGIE and drinks by Sugar Water Bar.

Support Indigenous artists from Calgary and the Treaty areas 7, 6, and 8 at the Authentically Indigenous Craft Market, with raffles, door prizes, and a free surprise for mom.

The Calgary International Beerfest is the Canada’s largest beer festival, with over 700 beers from over 200 breweries. Sample delicious food and drinks, explore the emerging craft spirit industry in the Distillery District, and enjoy live entertainment.

The Calgary Philharmonic Orchestra presents a double header of era-defining music with the Best of Billy Joel + Elton John.

James Taylor & His All-Star Band perform at the Scotiabank Saddledome with special guest Jackson Browne, for a night of legendary classic rock.

Celebrate mom with these with these family friendly activities and events happening this May in Calgary.

Mother's Day Market at The Saskatoon Farm - May 7-8

Mother’s Day Brunch at the Calgary Zoo – May 8

Mother's Day Brunch at The Links of GlenEagles - May 8

Mother's Day at The Hangar Flight Museum - May 8

Decidedly Jazz Danceworks welcomes you back to their theatre for Family of Jazz, a joyful new piece featuring the DJD dancers, live music and new choreographed works.

Day Out With Thomas

Day Out With Thomas is a full day of fun as Thomas the Tank Engine rolls into town for big dreams and bigger smiles at Heritage Park. Climb aboard Thomas for an interactive train ride, explore the Play Pod, and say hello to Sir Topham Hatt.

Join the “One and Only” John Cleese for An Evening of Exceptional Silliness as he takes a look at the world we live in and shares hilarious moments from his life.

Country music superstar Chris Stapleton performs at the Scotiabank Saddledome with special guest Elle King. Stapleton is a Grammy, Country Music Association, and Academy of Country Music award-winner and one of country’s most respected and beloved musicians.

Get wild with Bow Habitat Station and the Calgary Zoo at the Alberta Biodiversity Festival. Celebrate Alberta's diverse species with indoor and outdoor games, activities, and more! 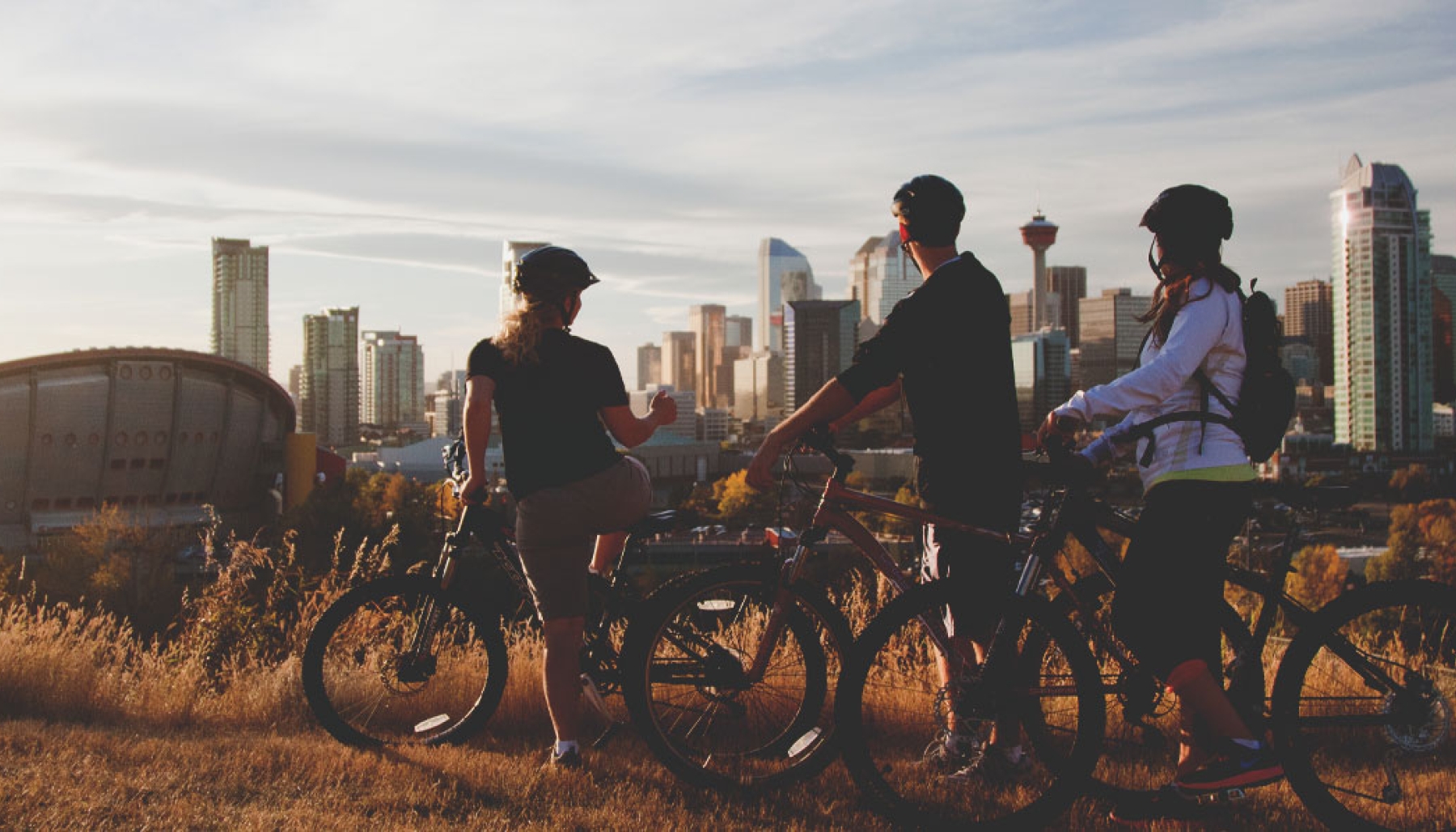 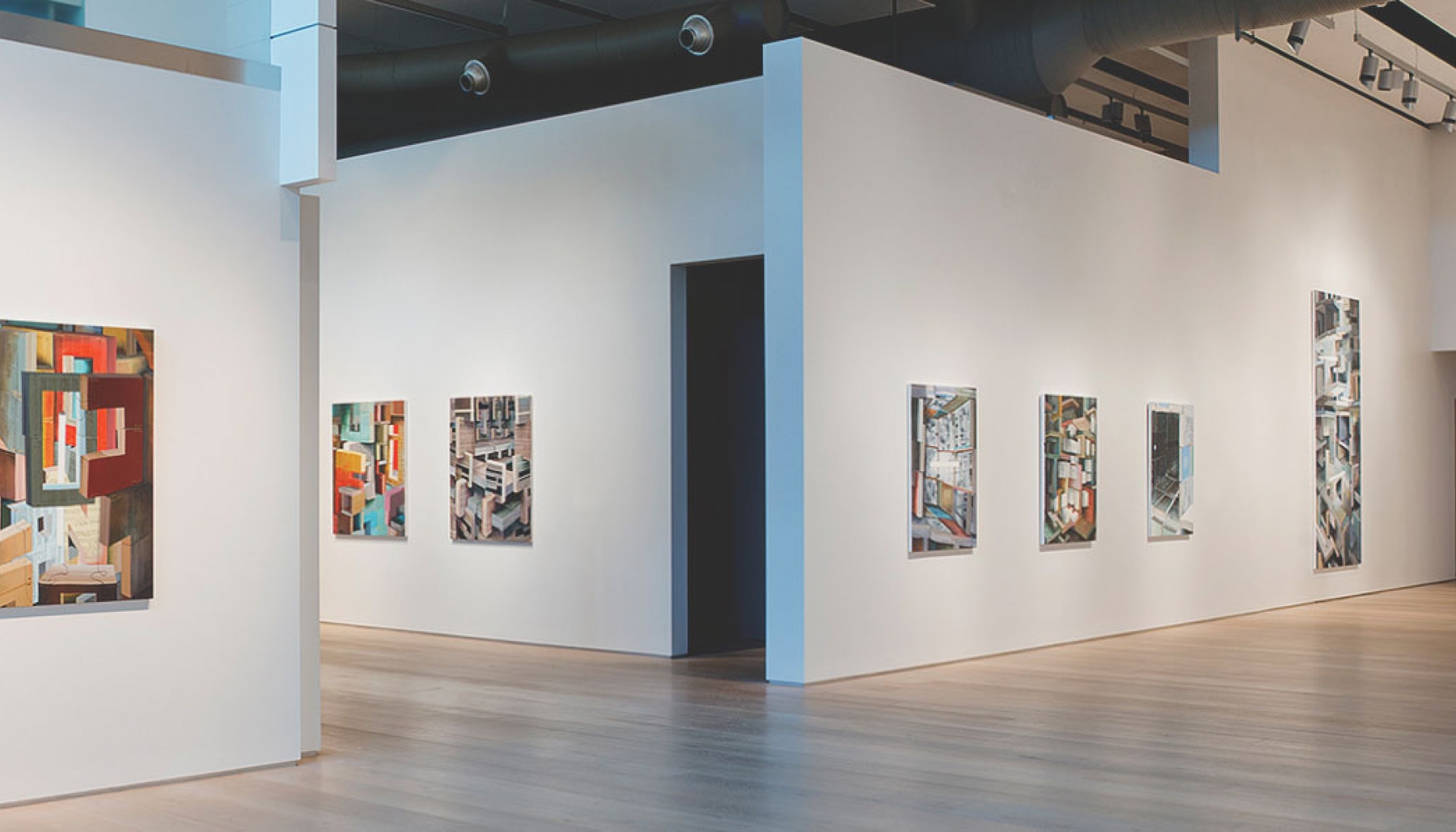