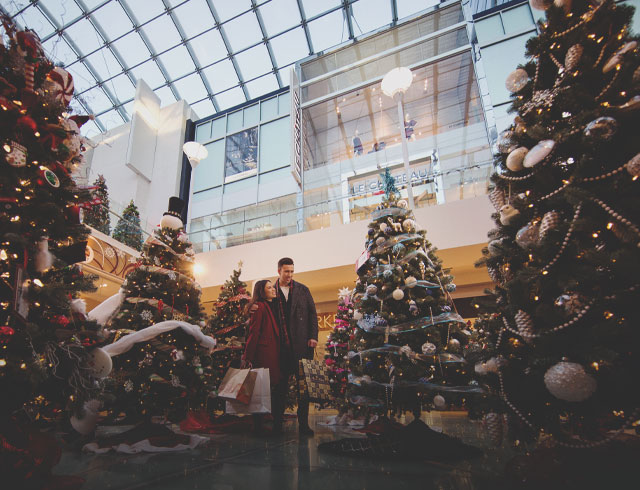 Get in the holiday spirit with Calgary classics and new ways to celebrate the season. From classic holiday music with the Calgary Philharmonic Orchestra to ZOOLIGHTS at the Wilder Institute/Calgary Zoo and Once Upon a Christmas with Heritage Park, there is so much to do in Calgary this holiday season.

Things to Do in Calgary for Christmas 2022

Warm up the holiday season with festive fun in Calgary.

Christmas at the Hive with Chinook Honey Company - December 3 & 10

The Nutcracker by Alberta Ballet - December 16-24

Rosebud Theatre’s The Lion, The Witch, and The Wardrobe - November 4 – December 23

Photos with Santa in Calgary

Visits with Santa at The CORE Shopping Centre - December 10-18

Where to See Christmas Lights in Calgary

Tour holiday light displays from the comfort of your car or explore the attractions and neighbourhoods that are lighting up this holiday season. Bundle up and embrace the holiday spirit with Christmas lights in and around Calgary.

Get a head start on your holiday shopping and discover great local gift ideas with festive food trucks, music, entertainment, and photos with Santa.

Find all your favourite stores in one place with great holiday shopping destinations or shop local with stores and brands you can only find in Calgary. 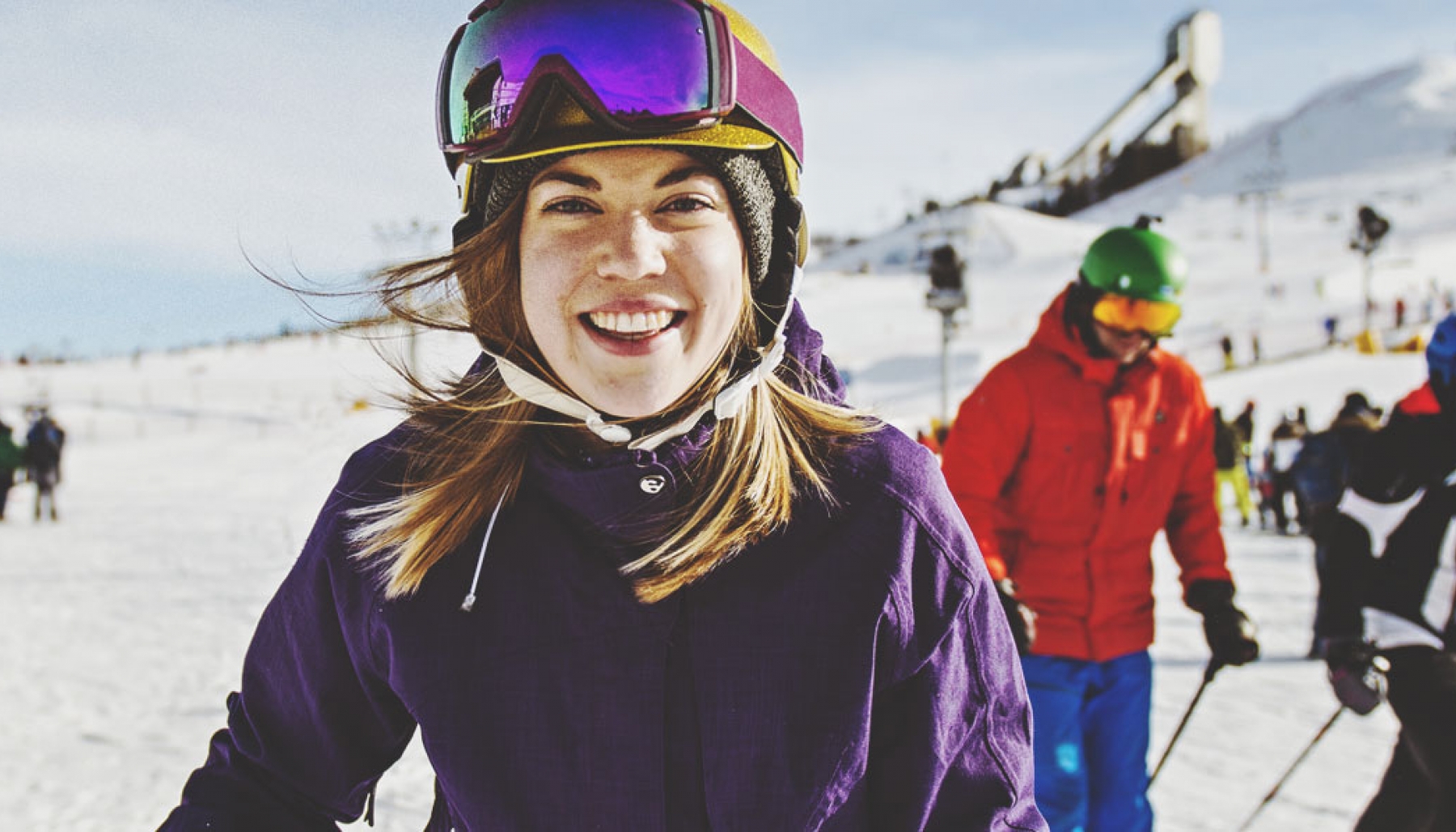 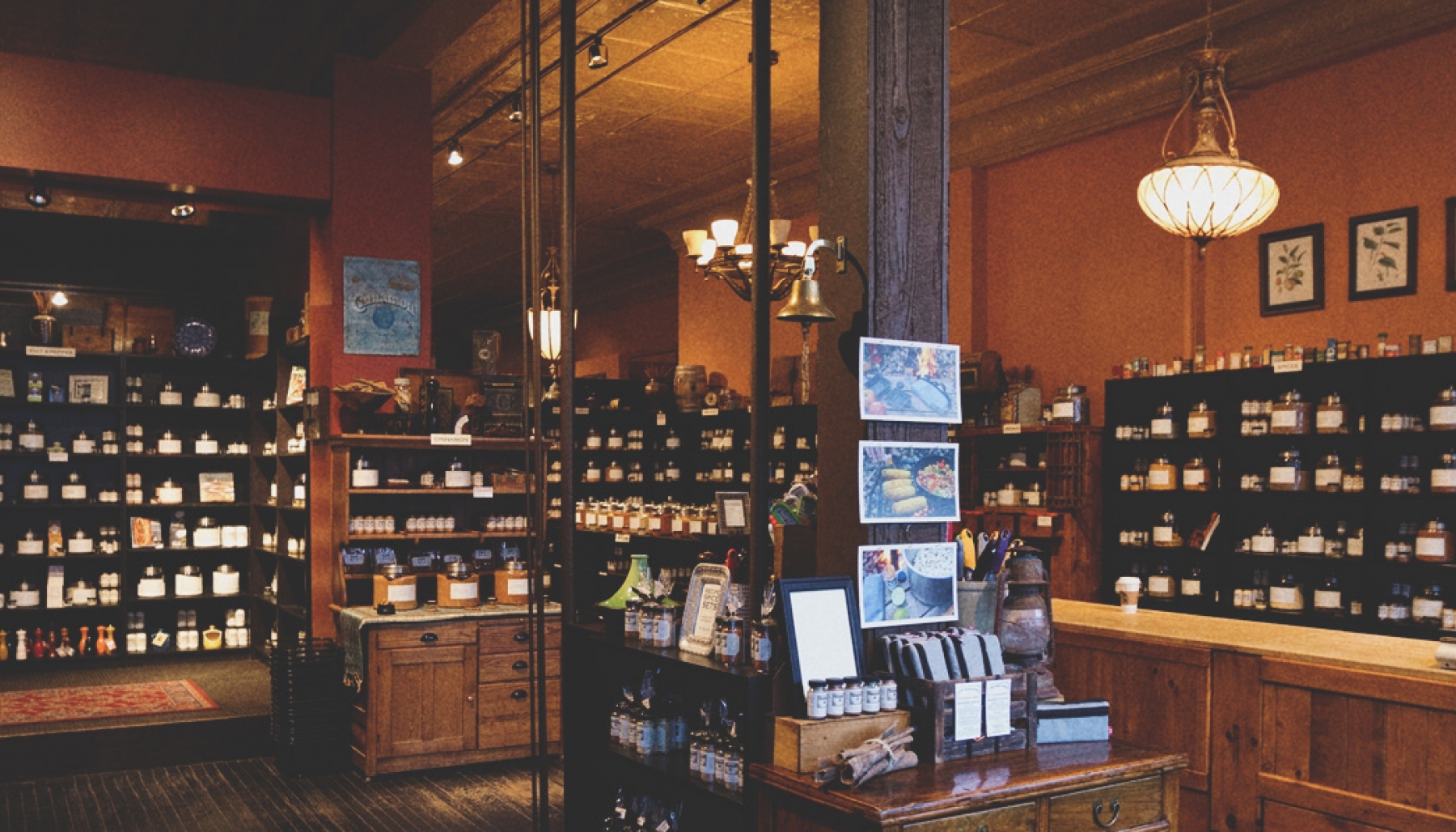 Shop local with stores and brands you can only find in Calgary.