5 Ways to Find Your Musical Chops at Studio Bell, Home of the National Music Centre 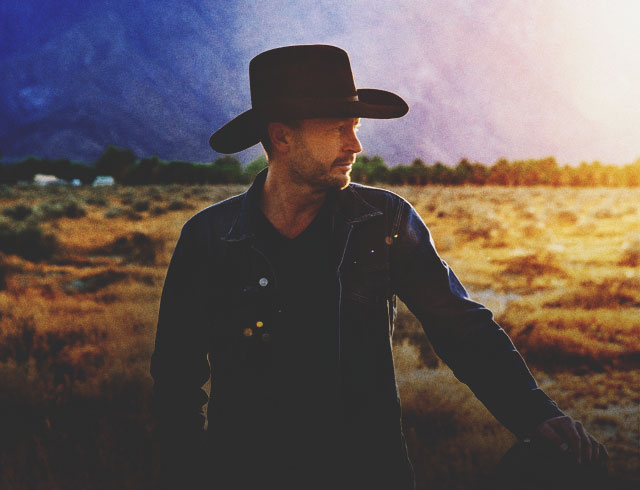 5 Ways to Find Your Musical Chops at Studio Bell, Home of the National Music Centre

It’s no secret that storytelling runs deep in the Canadian music scene. I think it’s pretty special that we have a hub of music and culture – Studio Bell, home of the National Music Centre (NMC) – right here in our backyard in the heart of Calgary’s East Village. An iconic 160,000 square-foot cultural destination brimming with stories of Canadian music through the genres, through the decades. Five floors of rare instruments, memorabilia and interactive exhibits, an impressive calendar of live events, plus multiple live music spaces to boot!

Every time I wander the halls of Studio Bell, I learn something new and marvel at the amazing homegrown talent we have in our fine country. Here are my five favourite things at Studio Bell that I think you’ll love.

Did you know that the National Music Centre preserves and maintains an extensive collection of unique and historic instruments?

Visitors can check them out and explore the sounds of the ages. Artists can actually play them through NMC’s Artist in Residence Program.

As a bit of a history buff, it gets my juices flowing to think of the impressive collection housed at Studio Bell. There’s the massive synthesizer used by Stevie Wonder, the legendary mobile studio used by the Rolling Stones and historic instruments that shaped the sounds and artists of today. It’s pretty cool to get a glimpse of the famous 1959 Les Paul guitar that Canadian legend Randy Bachman played on “American Woman” and the iconic drum kit that Neil Peart of Rush used to create Canada’s most beloved soundtrack, the "Hockey Night in Canada" theme song. Or how about those iconic shades from Corey Hart’s video for Sunglasses at Night? Stellar moments from Canadian music history, that’s for sure.

Check out instruments that take you back in time—and even one that looks like a time machine— as you explore the sights and sounds that have shaped some of your favourite songs.

Donate today and hear these walls sing. We wouldn’t be what we are without all your support. nmc.ca/donate. Photo credit: Jeremy Bittermann Photography.

The building itself is a wonder to behold.

Studio Bell’s award-winning architecture is truly awe-inspiring. With designs drawn from the Western Canadian landscape and weather patterns to the shapes and sounds of musical instruments, Studio Bell inspires.

I love how history and the future are linked by the East Village Skybridge – connecting the newly-restored King Eddy live music bar (make sure to grab a bite there – reopens July 20, 2018) to the ultra-modern main building. Calgary’s vibrant music past is literally being anchored by the contributions of Canadian musicians that are making an impact around the world today

I’ve heard that “just because a jack-ass travels, it doesn’t make him a horse”…

That being said, I’ve been to a few places around this globe in the past 20 years, and I’ve learned a lot, and it’s changed me in what I think are good ways. But no matter where I go, I’m always happy to be home.

It’s no secret that I’m so proud to be Canadian and proud to call Alberta my home. One thing I have learned is that most often it’s easy to overlook the treasures in our own communities. We have some incredible homegrown talent right here in Canada and I love that Studio Bell helps to amplify the stories of Canadian artists and songwriters through its various exhibits and three (count ‘em, three!) Canadian Music Halls of Fame! I feel honoured to be a part of the Canadian Country Music Hall of Fame – it was a pretty special moment to add my name to the wall next to many of the country icons I’ve looked up to and been inspired by through the years. And the timing couldn’t be more perfect, as the city gets ready to kick-off the festivities for the Calgary Stampede!

4. Inspiring a New Generation of Musicians at Studio Bell

The first song I learned to play on the guitar was legend Ian Tyson’s “Four Strong Winds”.

I never would have dreamed that a short eight years later, my musical journey would have me performing the song with him at my homecoming concert to a sold-out arena crowd in Calgary.

If it hadn’t been for music education – and the opportunity to play, experiment, and create at a young age – a career in music would have never happened for me.

I’m so thankful that the National Music Centre has made music education a priority. Whether it’s through school programs, the drop-in Jam Club, summer camps or simply by creating spaces for visitors to “build, touch and play” while testing out their creative chops, trial and error to music mastery, it all begins when you pick up an instrument, and see if you can make it sing.

5. Exhibitions at Studio Bell Celebrating Canadian Icons – Including One About Little Ol’ Me!

It’s all about a story, and I heard one or two good ones in my decade of living in Nashville, Tennessee.

In Nashville, there’s a back alley between The Ryman Auditorium and Tootsie’s Orchid Lounge.

Hank Williams would sing “I Saw the Light” on the stage of the “Mother Church of Country Music”, and then sneak across that back alley for a sip or two before the next performance.

That back alley came to be known as a metaphor for the fine line between heaven and hell, and continues to inspire many creatives and songwriters today.

What was it that brought your favourite artist to their big break, their hit song, or their international debut?

My song “Alberta Bound” became art imitating life on the day I was inducted into the Canadian Country Music Hall of Fame, housed at Studio Bell. While I maintain strong ties to Nashville, I’m thankful to be home, and among other Canadian artists who continue to proudly wave the maple leaf as we bring our music to the world.

I feel very honoured to have my own exhibit showcased at Studio Bell (running until December 31, 2018), especially when I experience the stories so beautifully told about artists who came before me and blazed the trails to allow me to pursue my musical dream. The Paul Brandt Legacy Collection: YYC to BNA features some of my very favourite items from the early days of my career – including original handwritten lyrics (read: scribbles) that I stashed in the cutlery drawer at my old apartment in Nashville. These scribbles developed into “I Do” and the album, Calm Before the Storm, and some of the songs that got me started. I share a preview and a musical performance in my interview with CBC Radio, plus a fond memory of the very first president of my fan club!

Five levels of exhibitions will draw you in, and tell you the story of some of the world’s most influential artists, and take you down a few back alleys you’ll never forget.

Where will your visit to Studio Bell take you?

This place is oozing with creative juices and musical gems. There are five floors of exhibits and special tours to discover and learn about Canada’s stellar music scene – then and now – at Studio Bell, home of the National Music Centre!

Supress from menu
No
By
Paul Brandt
Paul Brandt is a multi-award-winning Canadian country music artist, celebrated storyteller and global humanitarian. Paul has many accolades to his name – including an induction into the Canadian Country Music Hall of Fame and the Queen’s Diamond Jubilee Award. Proud of his Alberta roots, Paul was born and raised in Calgary, and continues to be a proud ambassador of our fine city. Paul lives with his wife Liz and family in the beautiful foothills of Alberta’s Rocky Mountains. Follow Paul on Facebook @PaulBrandtOfficial,  Twitter @paulbrandt, and Instagram @imalbertabound.
More stories from Calgary 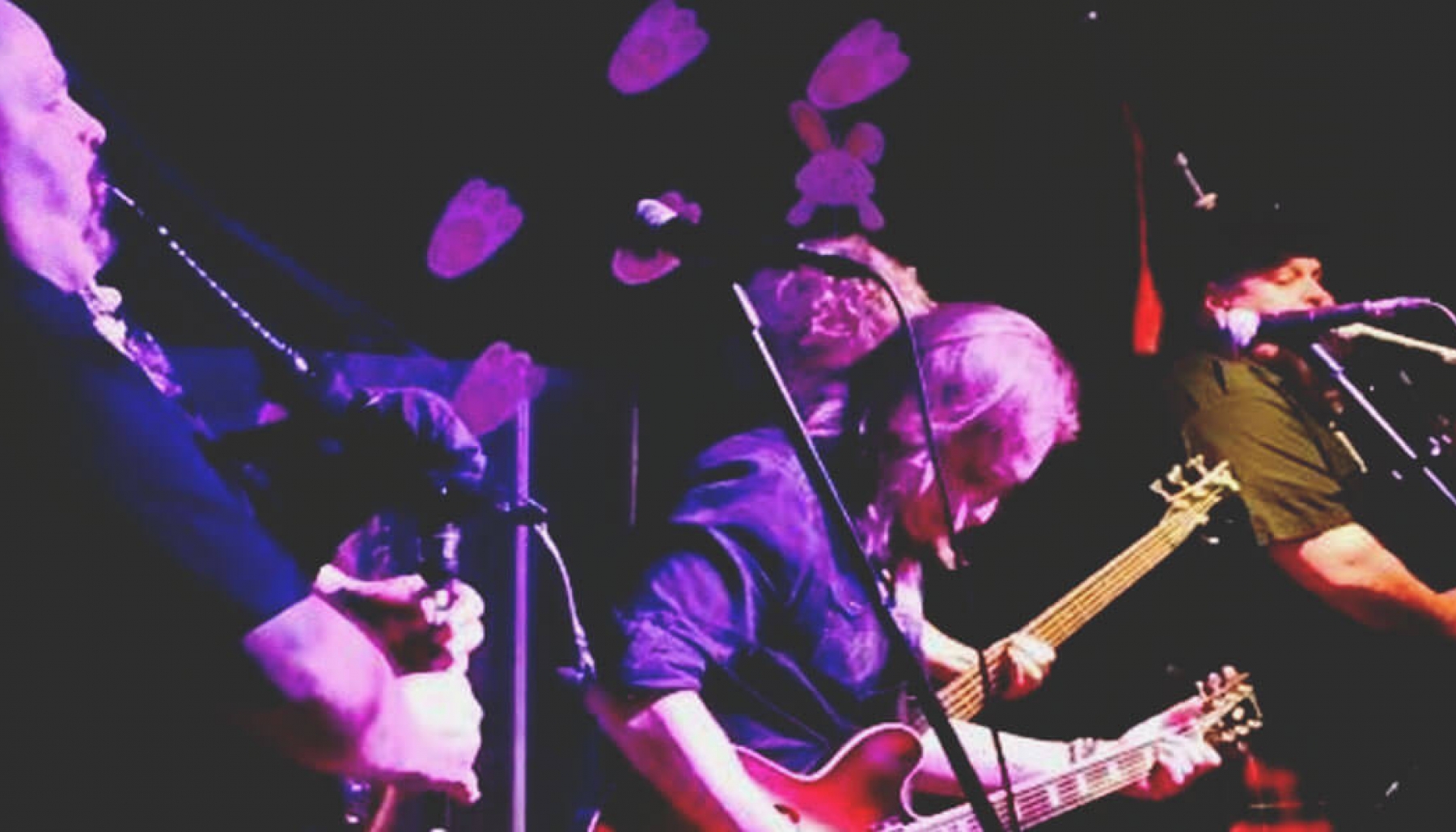 Explore a vibrant stretch of live music venues in the heart of Calgary. 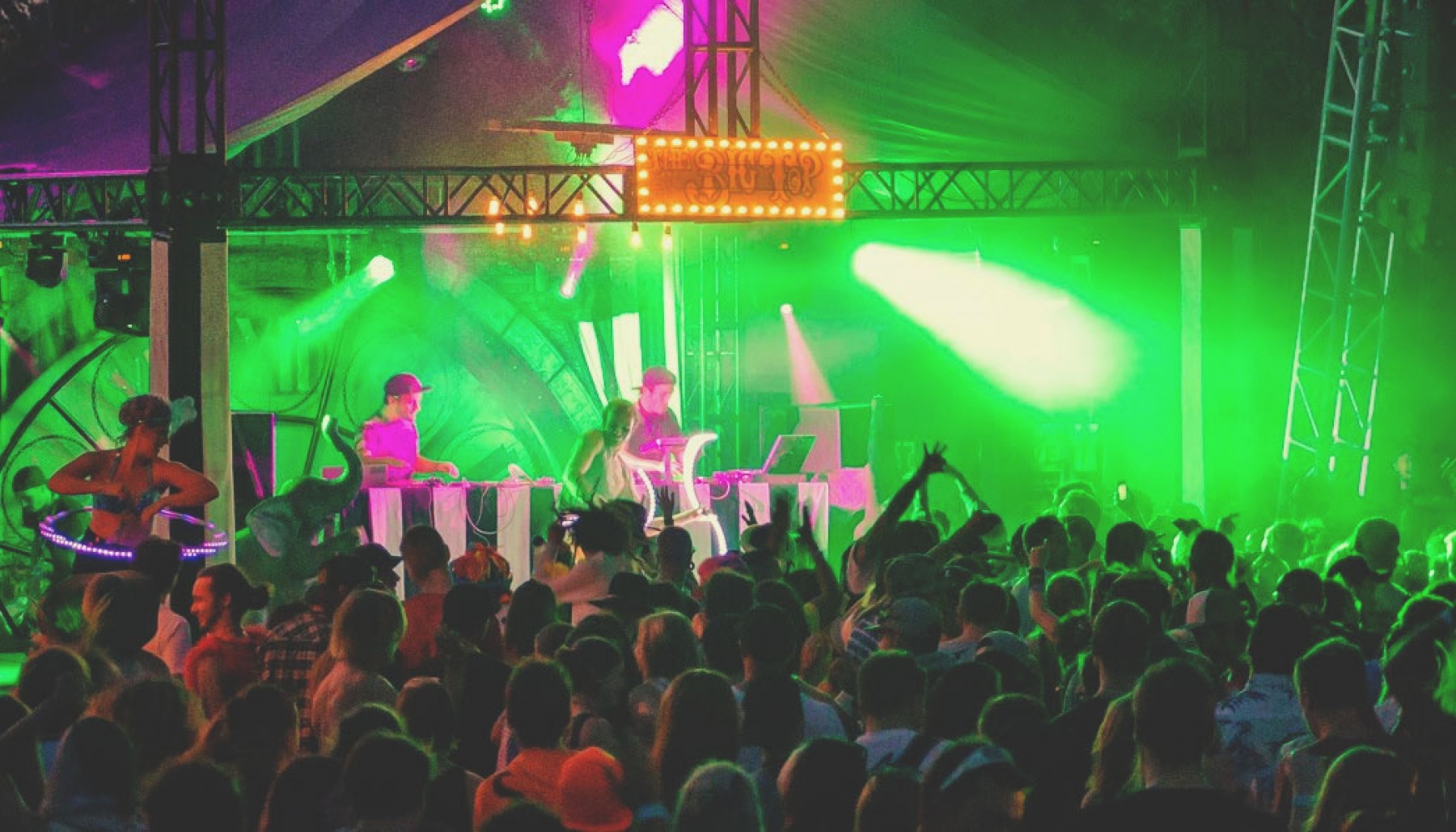 Discover the venues and festivals that make Calgary a music lover's paradise from radio host and DJ Josephine Cruz.