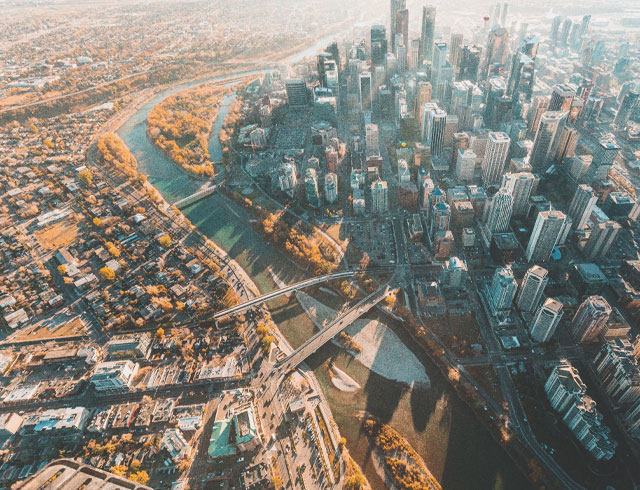 No more than one stop from every major city in the world, Calgary’s airport serves over 18 million passengers annually and sees over 1,800 flights weekly from direct Canadian, U.S. and major international locations.

The Calgary International Airport is consistently ranked as one of the best airports in North America for overall passenger convenience and is just 20 minutes from the downtown core. In 2016, the airport unveiled their $2.1 billion expansion, including a new International Terminal.

Getting to Calgary by car is easy with connections to several major highway systems. Calgary is accessible by the Trans-Canada Highway (also known as the #1 Highway) and Alberta Highway 2 (also known as Queen Elizabeth II Highway). These highways link Calgary to Banff, Medicine Hat, Red Deer, Edmonton, and the United States border. 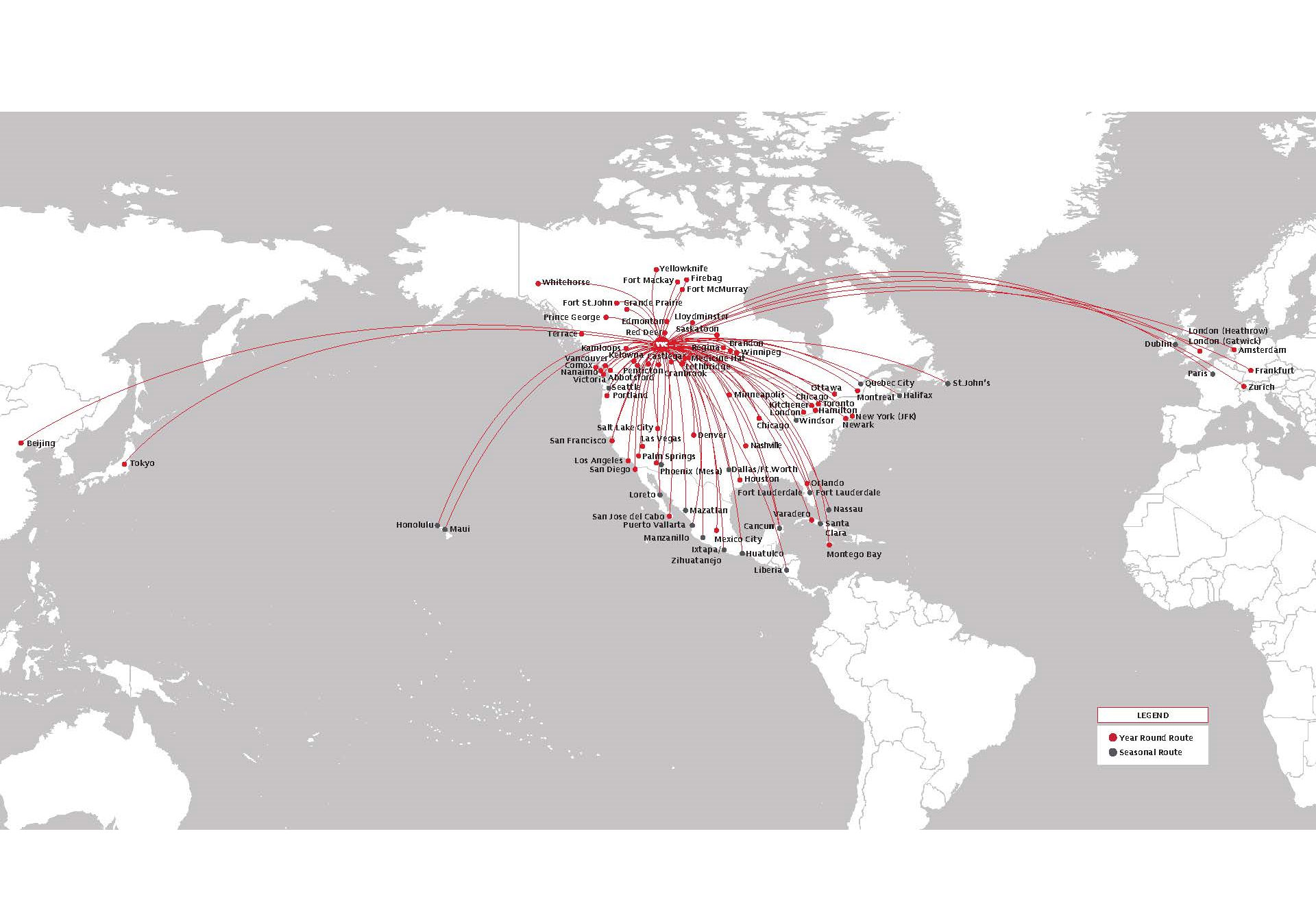 Calgary wants to connect with you!

A team that helps bring your vision to life – get in touch with Team Calgary.

Sign up for our e-newsletter for the latest Calgary news.